If you’ve missed my previous posts on Ascension, you may want start at the beginning of this Ascension Series. Previous posts have offered “why this information is important to me” and if you have not read them, I recommend you do so prior to this post.

Now that this Ascension information begins to move beyond the third plane and into the fourth, it gets a bit more tough to comprehend because we now enter the Bridge or the Dream State of consciousness where things no longer are physical, hence they become harder to “believe” in.

In the fourth dimension we can go anywhere, experience or create anything, and it’s all only limited by our beliefs and our imagination. It’s the density of this dimension that changes in a profound way—the third being heavy and this new density being open and fluid, as in dream state, where we’re not bound by “rules” of space and time. 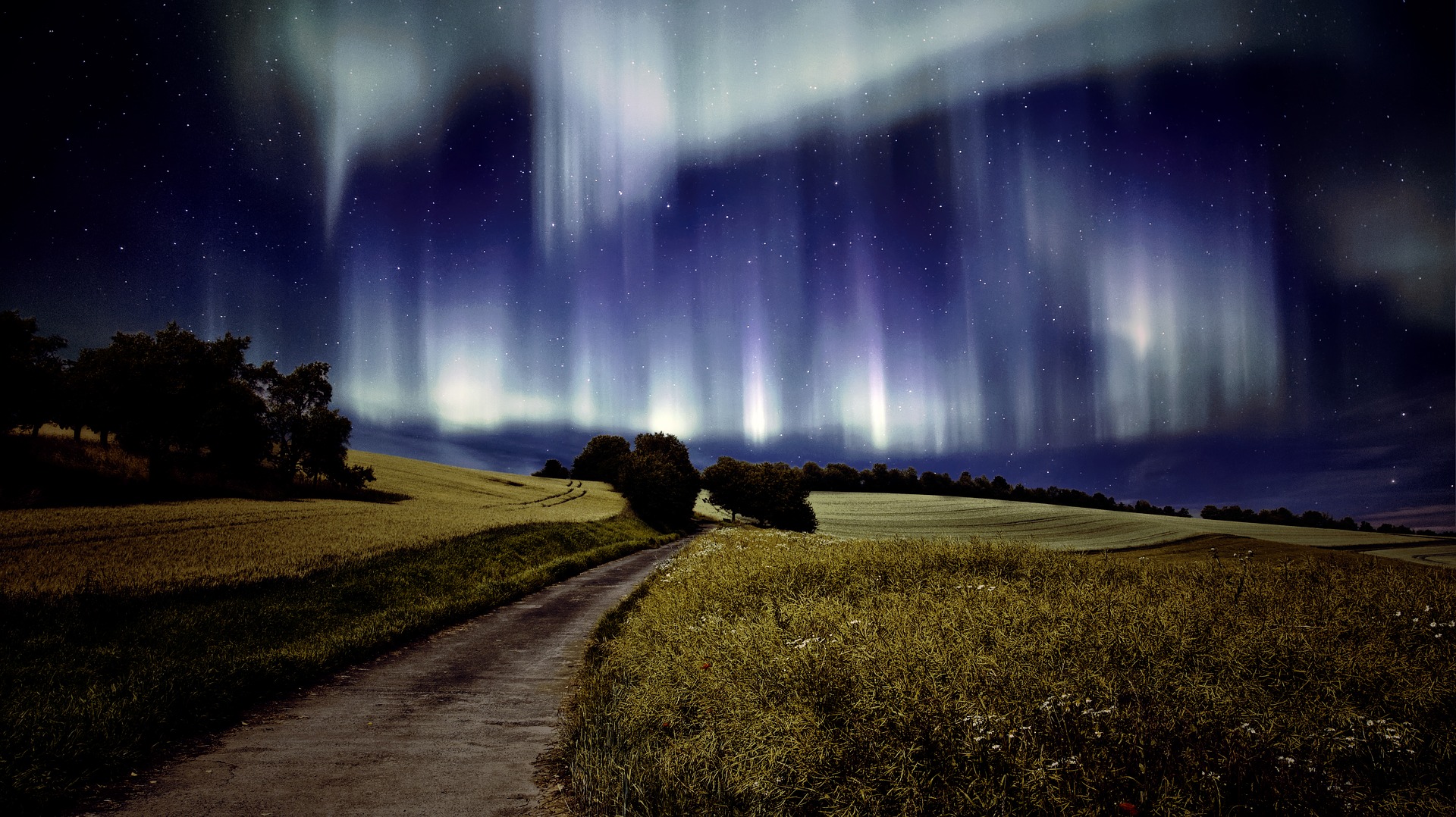 When we’re relating this realm to our reality, we find that in order for anything to become “real” it first must come from the astral plane of existence (fourth) and the planes beyond. Then it moves into the Levels 1-3, or the physical planes previously discussed, to BEcome.

Each time we move upward in these dimensions or planes, the human has more and more difficulty comprehending the energies found there as we begin to lose the ability to attach words and concepts that are familiar. We find it’s now color, sound, and archetypal imagery that assist us now.

3-D Keepers of the Fourth Plane

Like humanity, the gods exist on multiple levels all at once and are in the first three dimensions as manifestations like Gaia (Mother Earth herself), or Pan (Nature God of Earth). In addition to the all supreme “God” or Creator, the gods of mythology manifest in all dimensions depending on what we’re trying to understand. This was common practice for the ancients, who worked directly with numerous “gods” on a daily basis. Their power was translated into layers and levels of archetypal images that were common to the people of the times, oftentimes sent via dream-state, so that they could better understand and work with the mysteries of the Cosmos and Source energy.

It’s through the fourth dimension (as well as beyond) that the gods become human and personal—allowing each individual an opportunity to form a personal and direct relationship with them. Here’s just a short list of what was available to the ancients as a support system in spirit:

Then, in ancient Greek (and Roman) religion and mythology, the Twelve Olympians were the major deities of the Greek pantheon, each with their own functions and attributes. They were commonly known as the rulers from Mount Olympus. Here are just a few:

How to Connect with the Fourth Dimension

Connect with the Mystical

Dragons, faeries, etc.: Surround and immerse yourself with the magical, from statues, to photos, to clothing, to whatever makes your heart sing. The more you embrace the concept that these mystical creatures DO exist (maybe not in the 3-D world, but beyond?) they become an avenue for joy, wonder and magic. Plus, they just put a smile on your face!

Disney, The Hobbit, Star Wars, Avalon, Sir Arthur, etc.: Take the time to be a kid again as you kick back with some popcorn and enjoy the Realms of Magic. Notice how your BODY feels when you find yourself in a scene of the Elemental Kingdom, the Faerie Realm or another Galaxy. Do your cells know this place? Does your body react with joy and pleasure at the scene? Does it feel like home when you are flying through space on a ship? Allow your mind to relax into another time-period where you let go of the control of the 3-D world and begin to find yourself entering dream state once again.

Connect with Ritual or Reenactment

Renaissance Festival, burning man, ceremony: Actual immersion into another time period can do wonders for the soul. Dress and act the part as you traverse through a festival such as the Renaissance and again, feel the cellular connection to another time and place. Or, take part in group ritual where you experience the power of a group of like-minded individuals that amplify the energies of spirit together. If a group event is not your thing, burn, dance or drum on your own, as true ceremony is a way to ignite soul memory and increase your vibration and frequency.

These are just some tips and tactics for you to consider for this FOURTH Dimension, and as we continue to blog, we’ll explore more concepts for each dimension. The magic of working with any plane of existence is all about your individual imagination! Play! Daydream! Be a kid again each day. Do Ceremony and ritual. Celebrate your uniqueness. Find joy in the silliness of it all and remember to DREAM!

Till Next, and sent with Cosmic Hugs,
Suzanne 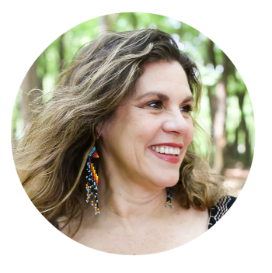 Hi, I'm Suzanne, an energy practitioner, healer, and intuitive. I share what's going on in the world of energy and how it's affecting our daily lives. Learn more About my work and philosophy.

If you’re like my readers and clients, you want to reduce stress and negativity. You want to find balance. I believe it starts with learning how to protect your personal energy. That's why I've created this FREE meditation: How to Ground and Bubble 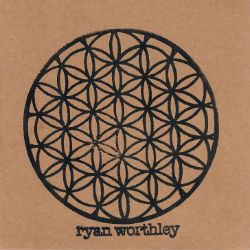 Meditation music inspired by the natural world and beyond.